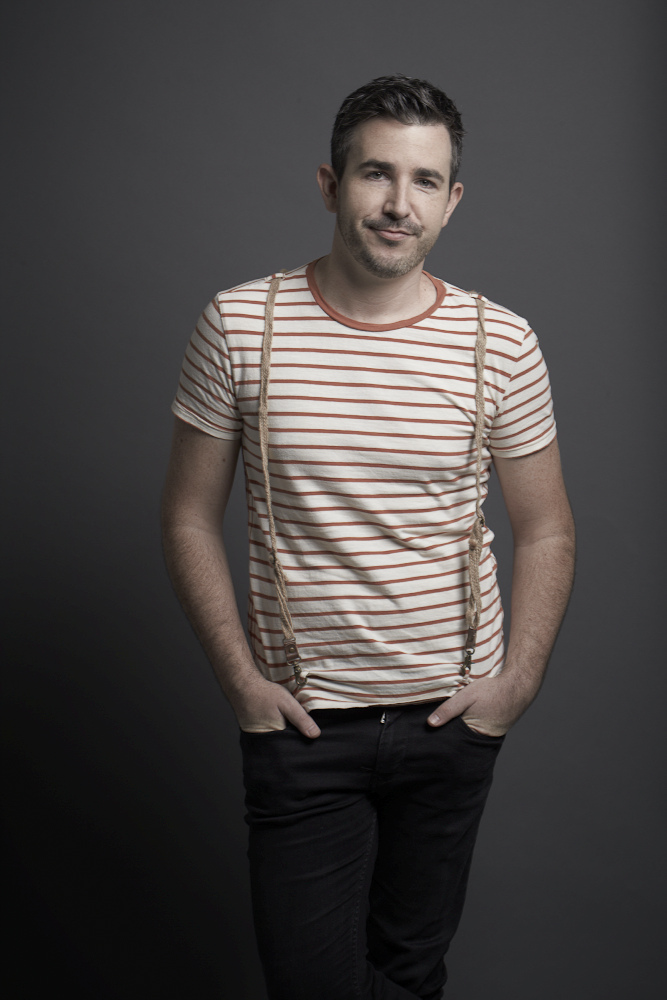 Ben Kiley lives in New York and works as a musical director, vocal coach and pianist. In 2001 Ben took part in the Shakespeare Globe Corporation of Australia’s National Youth Festivals and, over the next seven years, worked as Musical Director educating young musicians from around Australia & New Zealand in how to write music for theatre. He has also worked as an artist in residence at LASALLE College of the Arts in Singapore, Centrestage’s full-time musical theatre course and also at Ballarat University, Jason Coleman’s Ministry of Dance and other education institutes tutoring in voice, audition skills, music theory and piano.

Previously having been musical director, assistant-musical director and musical adviser on many projects both in and out of his time at Melbourne University, he also appeared as accompanist on the ABC’s ‘The Choir of Hard-knocks’. Since university, Ben has played for many plays and musicals including the Australia/Asia/New Zealand tours of ‘The Music of Andrew Lloyd Webber’, the Melbourne season of ‘Spamalot’, The Production Company’s ‘Mame’, Magnormos’ ‘Ozmade Musicals’ and was also the Musical Director and pianist for Magnormos’ ‘Merrily We Roll Along’, celebrating the 80th birthday of Stephen Sondheim.

Ben has studied conducting in New York under Gary Fagin and John Yaffé and was acting programme leader and musical director for LASALLE College of the Arts in Singapore, where he was worked on productions of Working, The Spitfire Grill, Gypsy, The Wedding Singer and Lucky Stiff and has also written new material for a series of new-work workshops and new musicals performed in Singapore and throughout Asia.